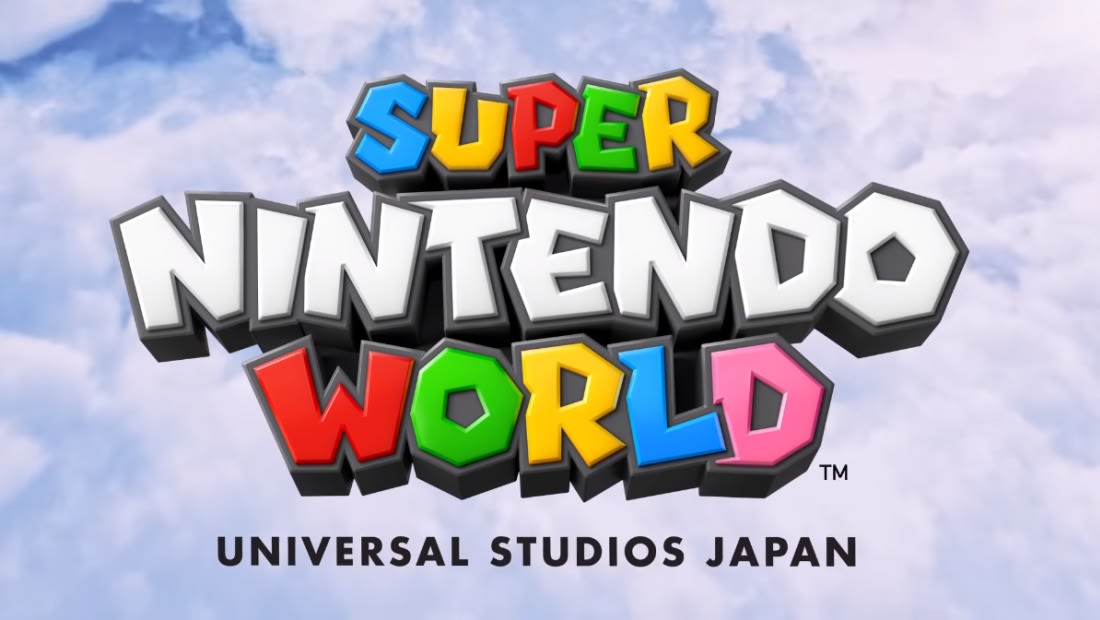 As promised, Universal Studios Japan is on track to open its Super Nintendo World park this summer ahead of the Olympic Games. Now it's teasing the new area with a mostly-CG music video and song made by Galantis with Charlie XCX.

If you were hoping…